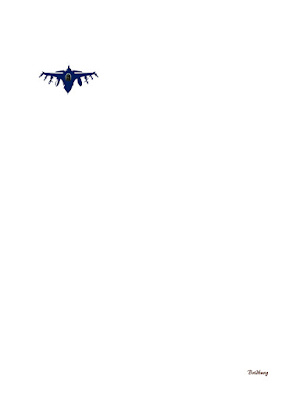 Trump is prepared to enter into a conflict with Iran. Negotiations are on again off again, with nothing resolved. Trust is completely lost on both sides. America may have to go to war with Iran.

"Iran doesn’t know where they are ... they are a very mixed up country," Trump said at the White House. "Their country is in turmoil. ... Whatever it is, I’m just going to sit back and watch."

He added, "We're ready for the absolute worst."

Trump in the news, USA Today July 24, 2019Bernie Sanders belief is in bring back Obama's agreement with Iran. Then, as the greatest power on earth, have negotiations to reduce tensions between Saudi Arabia and Iran within the region. Stabilizing the Middle East, while maintaining a greater degree of peace.
Read more